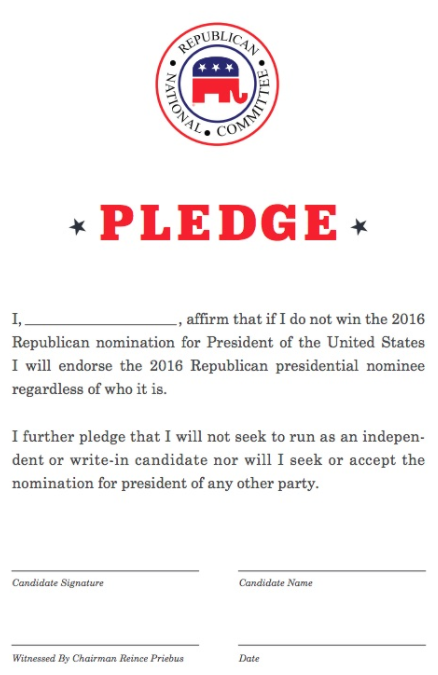 I’m not really thinking of revolution but I am thinking of the consequence of those who are able, through whatever means, to take advantage of it. These are the people who stand by with white tails and gimmi-geeks and they plaster their wits on the walls of power. The owners of power, on the other hand, laugh and sneer, amused by the people that are powerless but are granted the right(s) to be in the rich man’s room(s). Revolutions are amazing things–only because of how easy they are to turn–not unlike the turning of dead flesh or milk in a jar, both sitting too long in the shinning sun. Turn things rotten indeed. It happened in France. It happened in Russia. It is, for all practical purposes, happening perpetually in the US. Yes. Our revolution of 1776 is in a perpetual state of counter revolution–and rot. Or?

“If the French Revolution were to recur eternally, French historians would be less proud of Robespierre. But because they deal with something that will not return, the bloody years of the Revolution have turned into mere words, theories, and discussions, have become lighter than feathers, frightening no one. There is an infinite difference between a Robespierre who occurs only once in history and a Robespierre who eternally returns, chopping off French heads.” -Milan Kundera, The Unbearable Lightness of Being

The above quote from Kundera comes from the beginning of his book where he so brilliantly begins by orating the mood and essence of his story. I bring it up because that story is one that is being perpetually played out–even as I worst-write these words today. The essence of that story seems to be engrained in the past, present and future, as some of us are Tomas and we have written manifests that confuse our allegiances. And there is nothing we can do about it, except, maybe, sign a pledge (of allegiance). The only difference between the time of Robespierre, the Soviet occupation of Czechoslovakia, etc., and today is that the story changes colours, it changes rooms, it wears new & improved coats and it even changes hair styles. Indeed. The story goes on. The powerless are clueless to it, too. This amazes and confuses me in such a wondrous way that my head spins like Ray D. Tutto aka The King of the Moon.

I reckon I’m thinking of more than revolution. Orwell comes to mind, too. The whole idear that people are indifferent to the surroundings that lead to both revolution and whatever the opposite is of revolution (counter?), has never been more prevalent. For example, the signing of the above “pledge” by The Donald. Can you believe this? How many examples of Orwellian carnage or the horror of the French counter revolution does there need to be before people get it? Too amused by The Donald, dear worst-reader? Yes. Just maybe. Too amused. But consider this:

How do you think that worked? Donald Trump went into a room with the head of the republican party of the united mistakes of #americant and when he came out he had signed a pledge of allegiance to that party. This is very confusing to me for I am a believer in the US’s bipartisan system of governance. Seriously. I love the left-right system which seems to work so well with the Constitution. And trust me, I live where political parties grow like crab-grass. Yet powerful men in the greatest constitutional nation-state in history go into rooms and when they come out they have signed papers that are pledges of allegiance. As though Donald Trump’s counter-revolution-like campaign wasn’t a strong enough statement or threat to the established party, he has to promise to remain a member. Donald Trump appeals to the most ignorant of the ignorant and he is a TV reality star and he’s leading in all polls among republicans and he has to promise to stay in the party? Am I the only one to be afeared by this?

Why does the republican party need pledges like this? I mean, they did the same thing with taxes. Some nut-job practically hoodwinked the party by making republican politicians sign a “pledge” to not raise taxes. Look at what this has done to parts of America (Detroit, Kansas, the entire school system, roads and other national infrastructure, etc.) Politicians and, of course, constituents have fallen for this nonsense in totality. Taxation is questioned and no one EVER questions how money is spent. Yet. If the politicians didn’t sign the no-tax pledge then they would lose campaign funding which also means they couldn’t hold their office. This is constitutional democracy? Someone’s pledge to a party wields this kind of power! I mean, what is really going on when people, in order to prove their allegiance, have to publicly sign things in order to hold public office? Isn’t that what communist party members have to do?

By-the-bye. It wasn’t enough that Winston Smith was broken by threat of being eaten alive by rats where he denounces Julia and pledges allegiance to Big Brother, but he also had to accept that 2+2=5. Obviously Robespierre didn’t accept that equation and so the French cut off his head–and probably fed it to Orwell’s/O’Brien’s rats.

Man oh man oh man. When you live in shit you really can’t smell the roses anymore. I guess we all better get up off our asses and… I pledge allegiance to the flag of the united mistakes of #americant….

Good luck suckers. The day is coming when you all with have to sign that pledge, too.