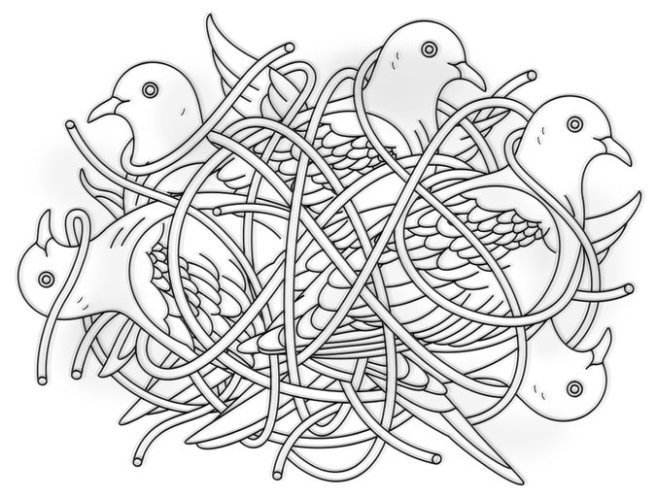 While worstwriter tries to figure out the meaning of birds tangled up in whatnot, our 39th president has a few things to say. Even though I’m not quite sure what he’s saying, it’s pretty amazing that he’s still on top of things. Go Jimmy! Rant on. -t

“Bashar and his father, Hafez, had a policy of not speaking to anyone at the American Embassy during those periods of estrangement, but they would talk to me. I noticed that Bashar never referred to a subordinate for advice or information. His most persistent characteristic was stubbornness; it was almost psychologically impossible for him to change his mind — and certainly not when under pressure.” -Jimmy Carter