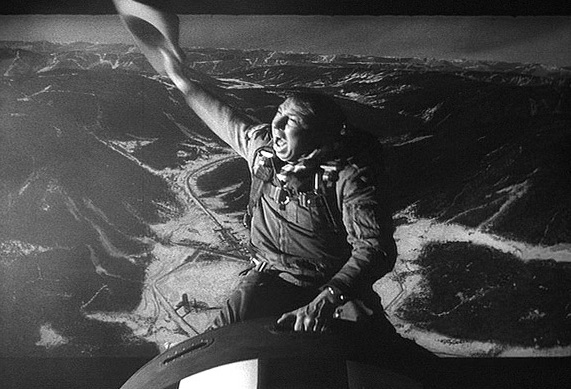 Finally, dear worst-reader, I’ve found something out there on the interwebnets that I can relate to–especially regarding the batsh*ttery of the cult of Edward Snowden. As I’ve worst-written here, I’m not a big fan of Snowden. In short, I question whether or not this so-called whistle blower is all he’s cracked up to be. Also, my biggest gripe about Snowden is, regarding his hack of information, he has really only showed us the how and not the what regarding our masters of empire. With that in mind, I’d rather there be an Edward Snowden than there not be one.

Luckily there is a real writer out there that addresses the Snowden cult along the lines of what I’m unable to articulate. Hopefully the link below will work for a while but if it doesn’t–on account of all the greed mongering going on with how “news” should be on the interwebnets (or not)–let me sum it up.

Malcolm Gladwell writes about how Danielle Ellsberg and Hollywood great John Cusack visit Edward Snowden in a fancy Moscow hotel. Gladwell writes all his brilliant intellectualisations (I mean, he’s really good at that) and then concludes that whistler-blower version 2.0 (Snowden) probably should NOT be in the same hotel room as whistle blower 1.0 (Ellsberg). Really? The real kicker that Gladwell writes is at the end of his report:

The fact that Edward Snowden is unaware of the movie Dr. Strangelove says a great deal about what type of person he is. That’s not to say that he’s less of a person. But Stanley Kubrik’s masterpiece that literally picks apart the American mentality of military, huuuuuuuge government (no matter what faux newz tries to sell you) and anti-intellectualism, is a work of art that should be taught in public schools. Indeed. The world would probably be a better place for it.

Here’s a link to the original article. See it while you still can:

2 thoughts on “Long Past The Point Of No Return Because The Snow(den)ball Is Long Gone, Melted And Absent of Doctor Strangelove”