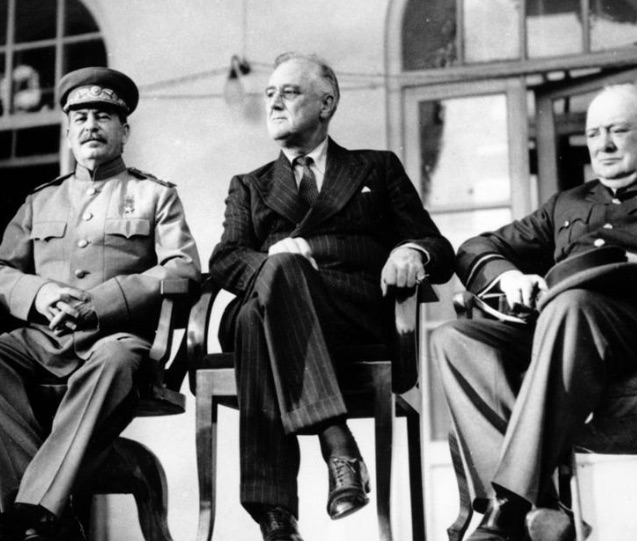 What has #eurowasteland done for you lately, dear worst-reader? Well, the answer is simple. Nothing. Or. Put another way. At least it hasn’t given us another fcuking world war.

It behooves me to say something about recent farcical election in France–that so many are comparing to the recent farcical election of my beloved #americant but because of the results consider France’s a godsend. The problem for these and all current iterations of the acts of democracy is that Macron’s election is nothing if not a win for the status quo, i.e. political conservatism. That’s not to say that I was rooting for Le Pen. It’s just that, if anyone actually believes that Macron is gonna do anything to deal with what’s going on in Europe (the entire western world) right now… Come on.

As I noted in one of my previous worst-posts, I love France. Even though I live in the Germania partition of the joke that is #eurowasteland, France is my true love. Humanity owes a great debt to France becuase of what it did to useless eating monarchs. And let me not get started on monarchs! The fact that they are still around… And so. Here’s the thing about the sodom & gamorrah that we live in today:

Why is it when the down cylce of capitalism reaches this point, as it inevitably always does, there’s only one example in (our) history of (political) liberalism winning over conservatism to come out and save the day?

According to the krapp I’ve read about our history, that is, the result of the history that has made this greed-suck-world we are all forced to live in, only FDR stands out as an example of someone who saved the day? That’s right, dear worst-reader. FDR, who was not necassarily a liberal politician, realised during the great depression that there was only one way to fix things. Tax the fcuking rich! Ok. Ok. Did he stop America from entering the European war theatre? No. But, again, he taxed the fcuking rich and told them:

If you don’t pay they will come. They are standing outside your (rich) door right now with pitch forks and guillotines. They carry with them communism, socialism, the collective society that you and your faux newz fantasy despise. And if you let them win by gauging them of every last drop of their labor, you’re doomed–perhaps not unlike King Louis. And so my fellow rich brethren of European lore…

Indeed. FDR saved capitalism from the threat it had become (to itself). Of course, to payback the children of the capitalists that lost because of their game that culminated in The Great Depression, FDR graciously won WW2 and thereby supplanted Europe as a world power. By-the-bye, the children and grand-children of those loser capitalists are still running my beloved #americant today. Yeah, baby. We have become what we defeat–and then some.

Which brings me to this worst-post’s worst-question: whether it’s in my beloved US with comb-over-chief #Trump or the joke-island of Brexit, why is it that the movers & shakers of politics now ALL come from the extreme right of the political spectrum?