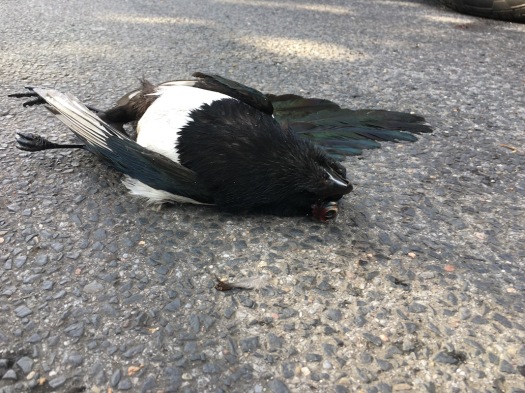 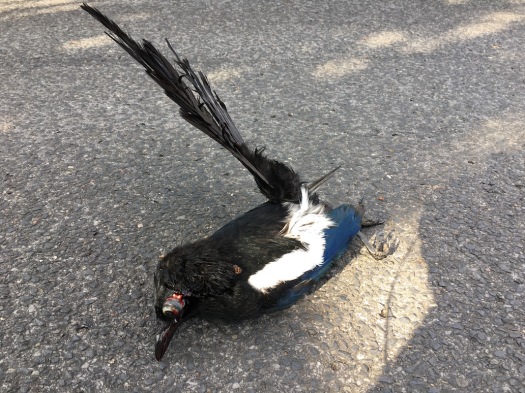 No. Seriously. I had this wild pre-dawn dream. I was in PHL with my wife. We were working together on an American TV show that had a deadline. I had to take a Cessna plane to MD in order to solve a problem in the TV show’s script. On the trip back to PHL the Cessna got caught in some kind of whirlwind and we had to make an emergency landing on a road on the outskirts of the city. Before I started running back to the office with the solution from MD, I told the pilot of the Cessna to figure out what was the cause of our having to make a premature landing. I was vehement about knowing why, with so much technology–and the ability to fly–I still had to run back to the office to make a deadline. I then I complained to the pilot about the “pool of sweat” I’d be in when I arrived and how it wouldn’t match my suit. Back in the office, after having trouble finding my way through a maze of stairways in the building, I solve the TV show’s problem but have lost track of my better-half. Then, suddenly, the pilot of the Cessna enters and shows me a picture he took with his phone. It’s a picture of a dead Eurasian Magpie in the middle of the road. The pilot proceeds to explain that the small bird was the cause of our Cessna landing early.