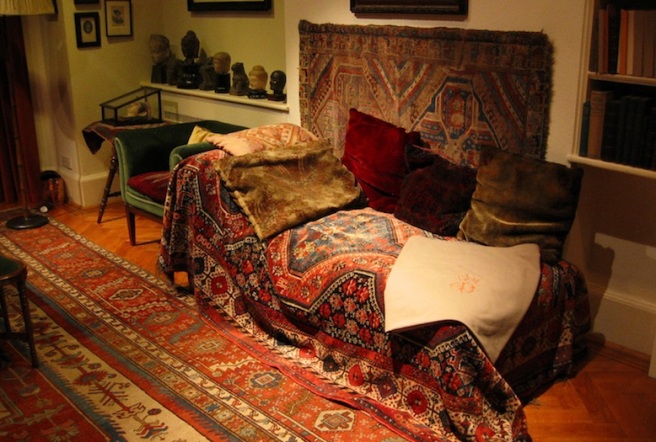 The moment I first heard the term “fake news” I laughed my a$$ off. I mean, come on. I grew up in a suburban hell that can only produce propaganda, greed, and, maybe the rock band Texas Hippie Coalition (even though, in spirit or proximity, I’m from no where near Texas). No. Seriously. I just discovered that band on the interwebnets. Boy, does that lead singer have a pair of lungs on him. And the chick in the “Turn It Up Louder” video. Darling Nikki/Honey? (Yea, I actually listen to lyrics.) Lorde have mercy at the moment she appears in the music video! She is made in the image of a stripper not unlike David is made in the image of white men destined to fcuk up the world. But before I get too far off subject. Back to what makes Joseph Goebbels not only turn over in his grave but his dirty rotten soul is probably pleasuring itself with wet dreams for all eternity with what’s happening right now in my beloved #americant–whether or not you have watched Turn It Up Louder. Indeed. Fake news has many faces. Of course, there is one caveat about this whole fake news nonsense. So let’s go where Trumpians won’t go.

Although I’d rather try and worst-write about psychological projection (see link below), Dirty Nikki got me all hot and bothered. Instead, while staying on a über superficial level with Freud and how he made fake news possible, let’s also have a quick look at Dr. Fcuking Freud and one of his other grand achievements. Did you know, dear worst-reader, that Sigmund Freud gave some of his patients cocaine? And we’re not talking just the snorting of the stuff. Or did you not know that Freud also discovered the therapeutic use of the drug for frigid women? To ease a woman’s nerves and help her open up during sessions–just like Dirty Nikki eases mine in the confines of that little space left in the back of my mind where I can still look at a female that way–Freud instructed some of his female patients to not only snort cocaine but also to rub it on their Dirty Nikki parts so that they could prolong self pleasuring themselves and, of course, at the same time talking as only women know how to talk.

A rich banker type named Gunther Leckmichamarsch (GL) rushed into Sigmund Freud’s office one day in 1885 in the grand city of Vienna. GL was on a mission, baby. He was going to Freud’s office to save his wife from what he called the corruption of a second husband–who he was paying hourly for. Lydia Leckmichamarsch had been seeing Freud for three months. But GL noticed changes in his wife only after her second week of analysis. She would come home euphoric, excited, she even went about her daily affairs with a slight dance in her step. Even though she was less irritable than at other times, GL didn’t like the sudden change. It was unbecoming of a woman. It was unbecoming of his wife.

GL knew that other wives from his big banking office were seeing Dr. Freud, as well. So he started asking around. Three colleagues, one below and two above his pay grade, said they noticed the same thing in their wives after visiting “the doctor”. When GL asked the other men if they’d like to do something about what was going on, two said they didn’t mind what was happening. For them it was a relief, they were even joyous of the change in their wives. The hassle of marriage had finally become tolerable because the women would just leave them alone and go about doing other things, always preoccupied. The third gentleman admitted that he was already plotting to murder Dr. Freud and when GL said that he wasn’t willing to go that far, he knew he would be on his on.

After GL burst into Freud’s office that day, while his wife was pulling up her knickers, Freud was informed that his days of taking advantage of the sanctity of marriage were over. Even though Freud ended up writing some whacked out academic papers on the use of cocaine in therapy he quickly found himself shunned in Vienna and had to move his practice elsewhere. For the rest of his days cocaine would remain part of his life but not part of what else he would accomplish. Or maybe not.

In the end, dear worst-reader, the greatest thing about Freud and his cocaine phase was that he single handedly woke up the desperate house wives of the rich and famous of late 19th century #eurowasteland. He opened up a new world where women could at least begin to think twice about their special button and why it is placed so far out of whack compared to where a man’s special button is placed. Which means? Word got out fast about the use of cocaine and Dirty Nikki parts. Yea, baby. Alone its analgesic effects so enhanced not only a woman’s drive but stymied the premature release of those husbands who were willing to give it a go, too. Which brings me back to our loving husband protagonist, GL.

And what a good husband he would become. He even got to know Freud’s dealer after Freud was ran out of town. Which brings me ’round to what I really wanted to worst-write about. Sorry for getting so off-track here. Damn headbanger rock-n-roll! Dirty Nikki galore…

How come the world hasn’t come to an end with the advent of fake news? I’ll tell you why. It can’t come to end because that would mean that everybody has to look in the mirror. And while looking you also have to say the pledge of The Society of the Psychological Projectors.

The pledge goes something like this (warning: this is a worst-work in progress; thanks for lowering your expectations.):

If I say something and you believe it, it’s your fault.

If I do something and it turns out to be based on a lie, don’t worry. It’s what you deserve.

While you’re sleeping don’t be afraid to have your life stolen from under your bed. You’re welcome.

The world is an incredible place for me because I’m rich. And since you made me with your ignorance of politics. Fcuk you.

If you think things are hard now, don’t worry. You can always re-elect Trump.

Your life is about being stuck in an abomination that is the third grade and if you’re lucky goes all the way up to being a sophomore. That’s it.

Suckers. We (your owners) are laughing at you.