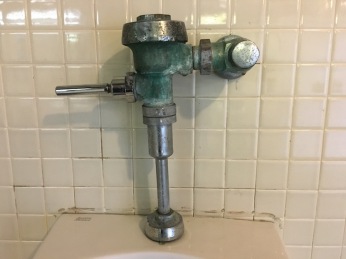 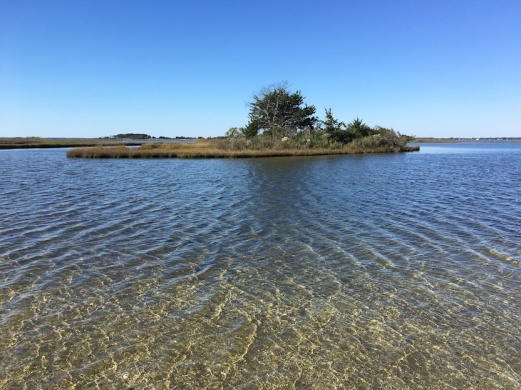 Pics above a welcome change of scenery from all those months in #eurowasteland. Assateague Island galore, including a lovely but decaying flush mechanism from a beach outhouse that I feel compelled to include. I wonder sometimes if flush mechanisms have lost their value in these days of greed mongering, sex abuse by people who are sexually repressed and politics that always… always leave the rich their unearned, stolen wealth. But before I get too far off subject.

Last Homeland visit (to the land of free to be stupid) for 2017. Spent first week walking around mid-Atlantic cities and eating grand #americant breakfasts. Hotel beds were excellent. Weather has been unbelievably gorgeous–except for one storm. Other than a ridiculous dinning experience at a pseudo-Spanish restaurant in Baltimore–where we literally gave back our plates because the food was so bad–and the waiter told us that we had to practice eating locally in order to appreciate his kitchen–things have been a-ok. Of course, usually when I visit the Homeland–gosh, I just love writing/saying that dystopian name #americant has given itself because it/we made so many bad choices post 9/11–I try to avoid the newz. I don’t avoid it because it don’t agree with it. That’s a given in my worst-book. No. I avoid it because, well, I get better newz about the homeland when I’m abroad. The filters, including the willingly ignorant and inept minds that serve as nets, colanders, sling-shots for the propaganda (yes, that’s what it was called before “fake”) are simply too many to combat. One is bombarded here with so much bullshit from all walks of life that it’s no wonder things are the way they are. Or am I preaching to the choir, dear worst-reader? Am I just now realising this because of all my years abroad–or despite those years? Nomatter. This morning a fairly important confidant slash worker-bee of #americant’s favourite President Stupid was indicted. The hustle and bustle about this newest #americant political scandal means that flatscreens in all walks of life are blaring the newz. Even I, the grand wizard of worst-writtery, can’t avoid it all, dear worst-reader. And so. Here we/you go again with scandal galore. Which brings me to the following worst-conclusions: