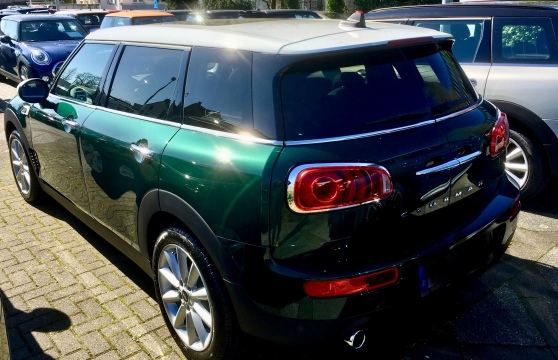 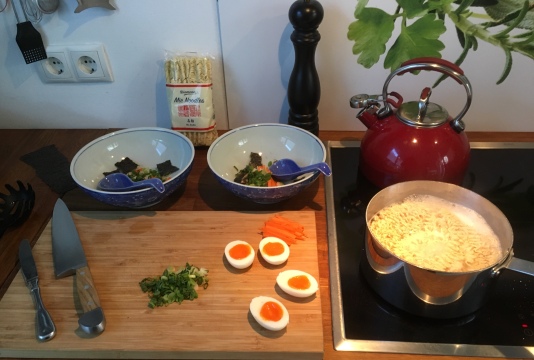 It’s been another busy worst-day, dear worst-reader. It started with early day chores having something to do with goodies for evening grub consumption. The joke is always on me, though. Reason? I’m the one that has to prepare the evening grub. And I’m no good at getting the grub. But at least I can cook it. Nonetheless. Let’s go there, shall we? The pic (above) with the noodles fails to contain the broth of my bi-montthly Japanese soup night. Nomatter. The other pic is of a Mini I checked out and test drove today. Although I’m no advocate for cars in this f’d-up world, I’m not anti-auto. They are quite useful. The thing is, I’ve been living with leased corpo cars for the better part of twenty years. You know what? Corpo cars suck. (But that’s a whole ‘nother post.) I haven’t owned a car since… way back when. But I have been driving lots. And not just driving. I’ve been driven on German f’n Autobahns. And you know what? German Autobahns… suck. You want to know why? They suck because, well, these f’n Germans just started building them. Seriously. They just started building them, like, yesterday. And you know what that means? It means traffic traffic traffic traffic traffic, etc. Of course, leasing corpo cars in Germania is an industry für sich. With that in mind, I’m tired of leasing these damn redundant things so I can get stuck in traffic. And so. Since we want to be able to travel around Europe on e-bike vacations and we’ve long since realised that we can’t do this with trains, we’ve decided to go the route of actually buying/owning an f’n car. Hence we had Japanese soup tonight and I test drove a 2017 Mini Clubman. The trick with this particular vehicle is that it has a AHK (Anhängerkupplung). You know, one of those tow-bars installed. That way we can take our f’n e-bikes with us when we buy one of them/those things that attach to the tow-bar and we can put the bikes on it. And before you consider barking at me (us) for traveling with e-bikes with a car, we would rather do it with the train but that just ain’t possible on account the f’n German trains are a bitch bitch bitch–and the f’n things never run on-time anymore anyway. But I digress.